Claremont/Uplands is the pinnacle of upscale California living. Nestled in beautifully wooded hills, this historic area is characterized by stately homes, tree-lined streets, and hidden pathways. Residents here are drawn to the neighborhoody feel and convenient, car-optional location. The area’s best-known landmark is the world-renowned Claremont Club & Spa, which shares grounds with the Berkeley Tennis Club. Across the street you’ll find a quaint commercial district where Rick & Ann’s serves one of the most popular brunches in town. Down the street, Star Grocery retains its old-school charm and serves as an employer of neighborhood kids. Claremont/Uplands real estate includes a range of architectural styles, including English and shingled cottages and prairie spreads, as well as custom-designed residences and contemporary dwellings. These homes are often accompanied by equally wonderful gardens, adding even more allure to this picturesque area.

Nearby, Elmwood is also home to some of Berkeley’s finest old residences. College Avenue, Elmwood’s main shopping corridor, features dozens of boutiques, restaurants, cafes, and grocery stores. Some of the most sought-after real estate in this neighborhood are the stately shingled homes inspired by West Coast Arts and Crafts architects Greene & Greene and Bernard Maybeck. Because of its close proximity to the UC Berkeley campus, this is an area that’s also popular with students. You’ll find them studying at the many coffee shops, and lining up for ice cream at Ici, which is so popular it has its own velvet rope. For entertainment, the restored Elmwood theater screens mostly independent and foreign movies, and you’ll find fun productions for all ages at the Julia Morgan Theater. Access to multiple public transportation options makes Elmwood one of the best commuter neighborhoods in the East Bay.

Among the the most desirable neighborhoods in Berkeley, Elmwood and the Claremont/Uplands feature historic, hundred-year-old homes, many of them restored and lovingly maintained. Demand for housing here is incredibly high.

With their close proximity to dining, shopping, public transportation, and other amenities, Elmwood and Claremont/Uplands afford a car-free, urban lifestyle with all the serenity of a residential neighborhood.

These neighborhoods are perfect for commuting, having easy access to restaurants and shopping, and enjoying a friendly, community vibe.

Search for homes in Claremont 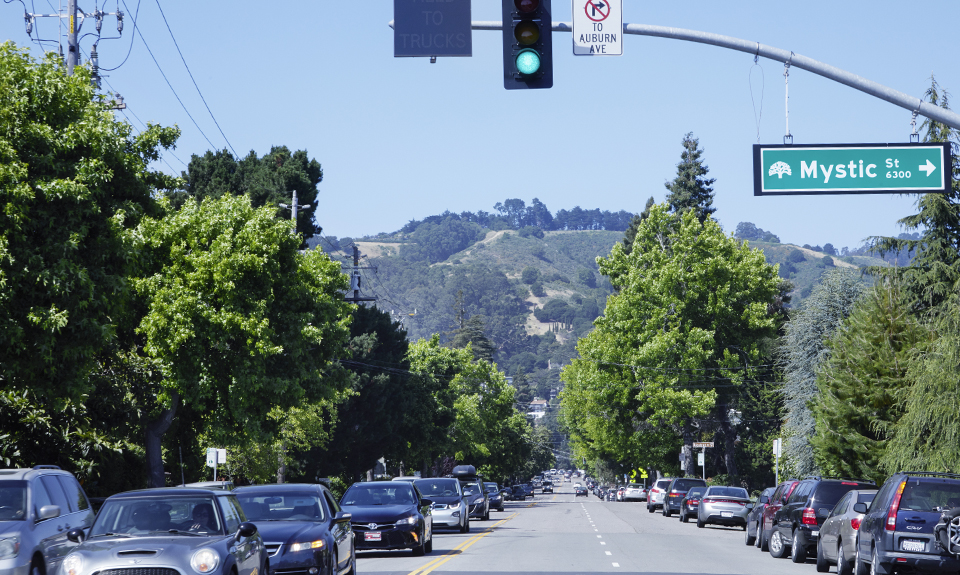 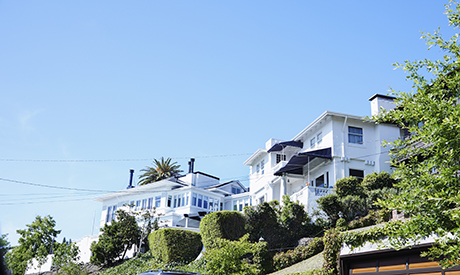 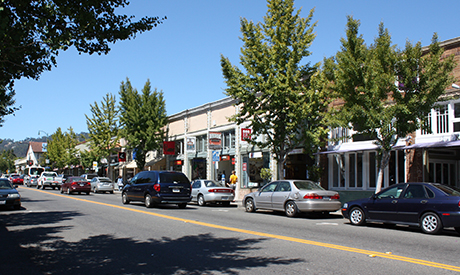 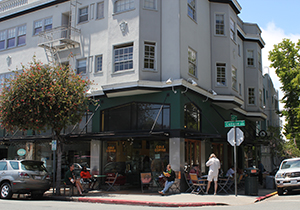 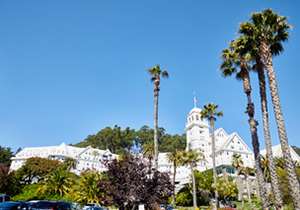 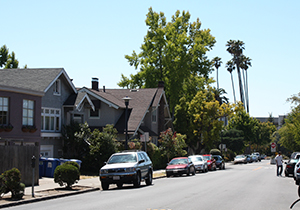 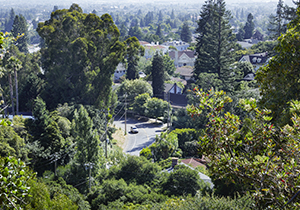 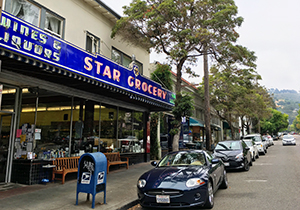 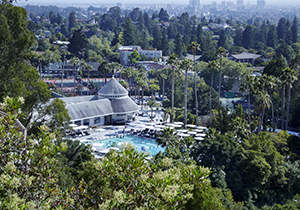